Forget passwords and biometrics. Scientists are working on a new way of identifying you: your brain's unique reaction to images you are shown.

Computer scientists in the United States have discovered that the brain activity caused by viewing a series of images varies from person to person, as reported on The Conversation website. This method would therefore seem suitable for further development into a 'brain password'; a method of identifying yourself when logging in on a computer or gaining access to buildings.

We need to move on from old-fashioned passwords, nearly everyone agrees. We struggle to remember them and they're not exactly hacker-proof. We had already found the new generation in the form of biometric solutions: identifying yourself using your iris, your retina, your fingerprint or the shape of your face.

However, biometrics also have disadvantages. Fingerprints or facial features are stored in databases, which can be hacked. An even greater disadvantage is that a person only has ten fingerprints, two retinas and one face. There is therefore a limit to the number of biometric 'passwords' to be created using the biometric data of one person.

Scientists at the University of Colorado and the State University of New York in Buffalo now believe they have found a solution. They are making smart use of the fact that each individual brain reacts uniquely while listening to a piece of music or looking at images. 'This is an automatic and subconscious process, so people cannot influence what their brain does,' they write.

The crux: each time the same person looks at the same image, there is brain activity in the same areas of the brain, and this pattern differs from the next person's. And so the researchers realised that this could be used to develop a new type of identification. It is based on two aspects: firstly on that person's unique brain, and secondly on the involuntary reaction to an image by that brain.

The team quickly discovered that this method of identification would work even better when viewing more than one picture in succession. 'Compare it to the fact that a password becomes more effective if it contains various types of characters,' they explain.

Setting the 'password' would then work as follows in practice. The person must start by physically identifying themselves some other way, using a passport for example. They then put on a skull cap of electrodes that measures electrical activity just above the skull; this is an existing technology. A computer screen then displays a photo of an animal, a well-known actor and a short sentence, in succession. A computer stores the 'brainwaves'. This procedure is repeated a number of times for more reliable results. 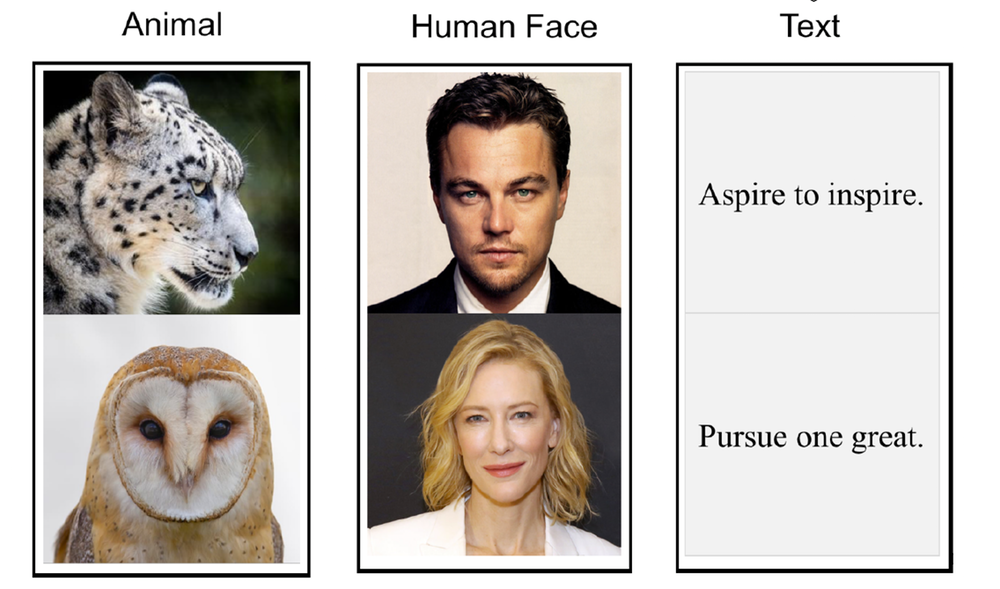 At some stage, the same person wishes to gain access to a computer or building. To do so, he or she puts on a similar cap (the sensors can also be incorporated in a hat or helmet) and then selects the appropriate images. The system now detects the brain activity resulting from looking at these images. If it is correct, the door opens. The researchers estimate that in the future, this will only take around five seconds.

The greatest advantage of the system only becomes apparent if the database containing everyone's brain signals is hacked. If this were to happen to a database containing fingerprints, then there is a problem, as they cannot be changed. However, the brain password allows for infinite resets. You simply reset the system using a new series of images. And according to the researchers, it is impossible for hackers to derive the new brain signals from the previous ones (gained through hacking).

The researchers started with a cap containing 32 sensors, distributed across the heads of testers. This was very effective, so they tried to reduce the number of sensors required. Surprisingly enough, three sensors sufficed in order to achieve clear and secure results.

No doubt users will prefer to feel three sensors rather than 32, distributed across their entire skull. Moreover, this means that the measuring device can be incorporated into virtual reality glasses. This would make identifying yourself to gain access to a secure environment or when making online purchases extremely convenient. 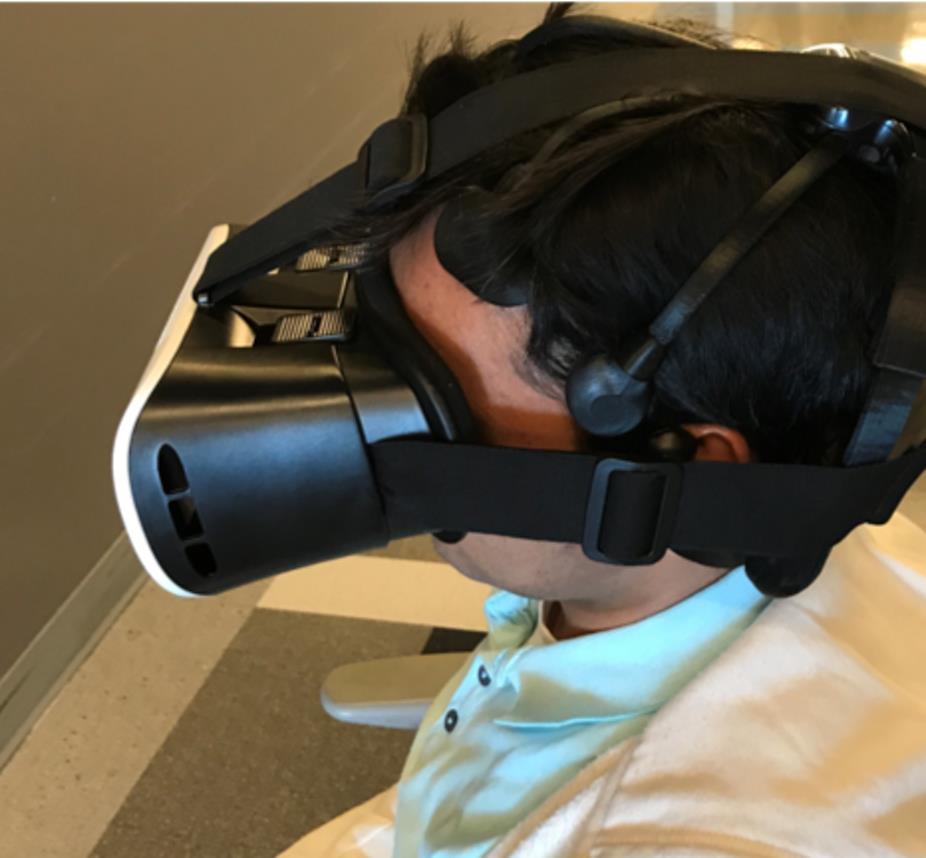