The aviation industry in The Netherlands wants to reduce aircraft CO2 emissions by a third by 2030. Almost half of that reduction will have to be achieved by using new types of aircraft, but whether the technology will be ready in time remains to be seen.

The action plan (PDF, Dutch) was presented to Dutch Minister of Infrastructure and Water Management, Cora van Nieuwenhuizen, on 3 October. It was drawn up by Schiphol Airport, Dutch Railways and Delft University of Technology.

The ultimate goal is to reduce CO2 emissions from aircraft in the Netherlands by 35% by 2030, while the number of flights will increase by 40% and the number of passengers by 60%. The reduction will mainly be achieved by revolutionary advances in aircraft design. These new types of aircraft will have to emit 50% less CO2. The rest of the reduction will be achieved by using sustainable fuels (25%) and optimising flight paths (20%). The action plan does not touch on the growth of air traffic itself, but strives to increase the use of trains for journeys of up to 700 km, which results in a reduction of just under 3%.

The different elements in the figure, translated:

What do the various measures in the action plan look like?

MORE EFFICIENT USE OF AIRSPACE 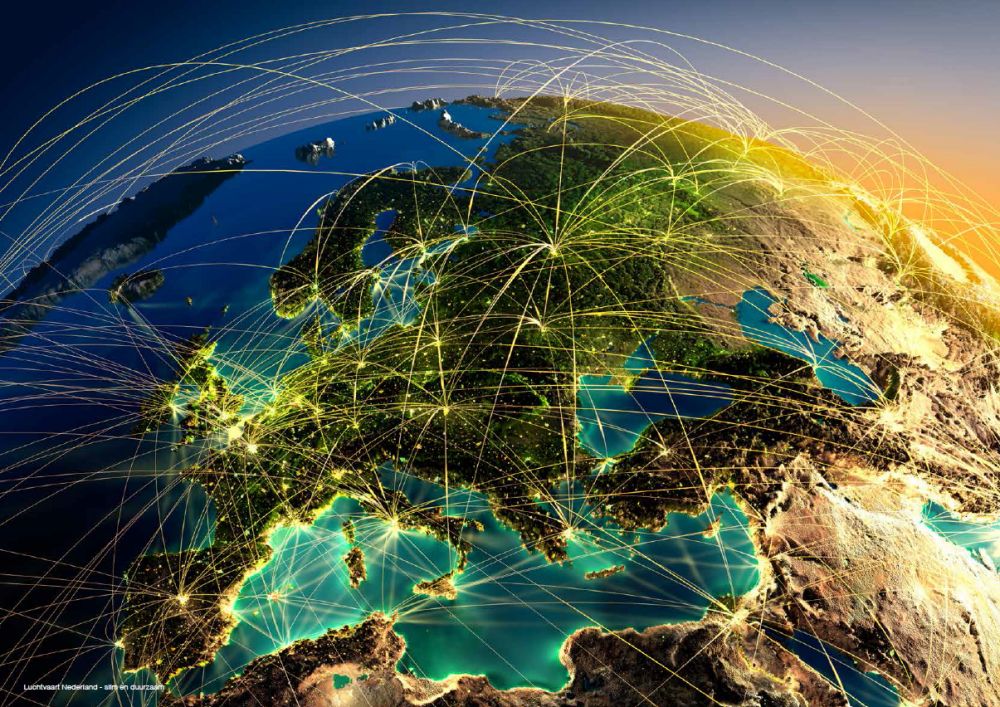 The sky isn’t a free-for-all space where planes chart their own routes at will. It’s an area that is strictly organised and orchestrated by air traffic control centres in terms of flight paths, which are partly determined by negotiations between the air force and European countries. As a result, the flight paths chosen are not always the most efficient ones, and detours in the sky are very common.

In 2023, Dutch airspace will be redesigned, and a system called the Single European Sky will be negotiated at EU level. However, countries won’t be prepared to simply give up control over their airspace. New aircraft models, such as the Boeing 787 and 737-MAX or the Airbus A320-NEO and A350, produce less CO2 per passenger/aircraft mileage than other aircraft. The action plan argues that cleaner planes should be given a helping hand by reducing landing and departing fees at Schiphol Airport.

USE OF SUSTAINABLE FUEL 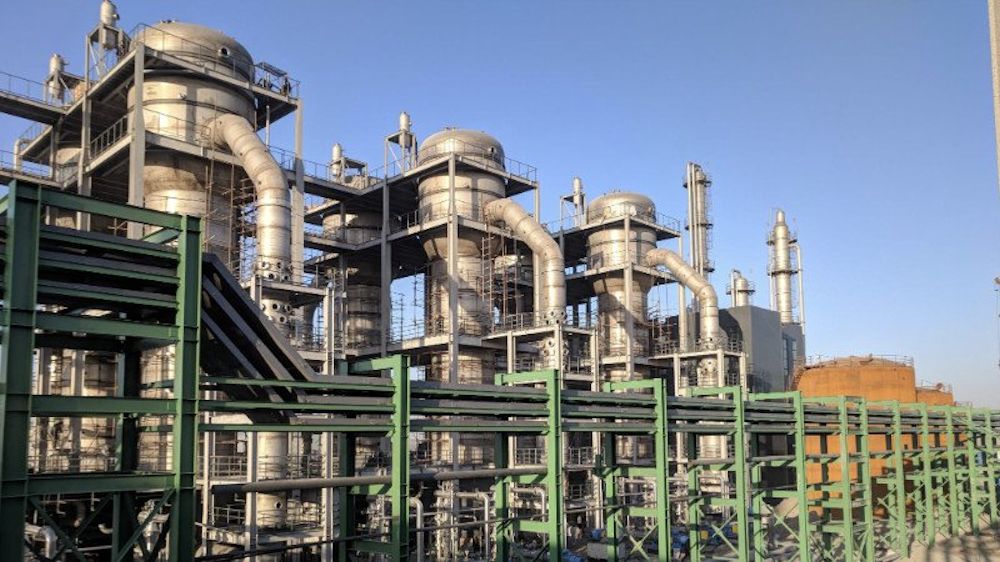 Kerosene made from biomass or industrial waste gases does not produce extra CO2 emissions. The action plan aims to increase its use to 14% of total aviation fuel consumption by 2030. 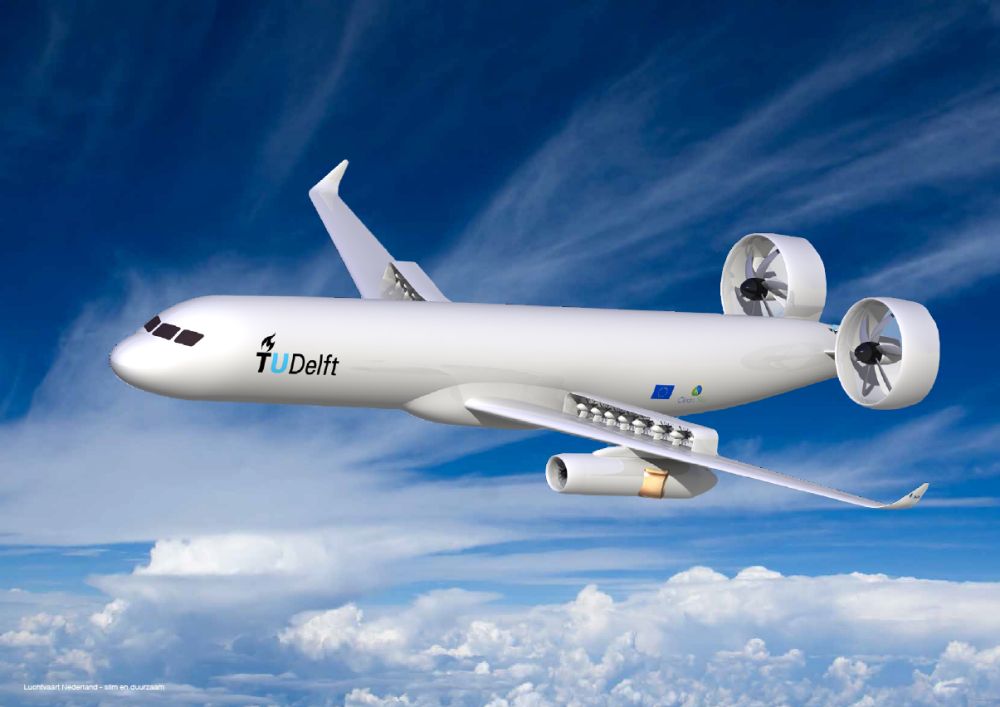 The report also mentions the development of new types of aircraft which have to be much more efficient and quieter than the current fuselage with wings and tail. There is a lot of talk about the blended wing model, where the wing and fuselage are blended into one. Delft University of Technology is currently working on an aircraft with two jet engines on the rear that replace the tail.

Whether these new aircraft will ever get off the drawing board, and what company will put them into production, is still highly uncertain. It doesn’t help that this is an industry where margins are already squeezed because of competition on price. These new aircraft are expected to make the largest contribution to reductions in CO2 emissions. 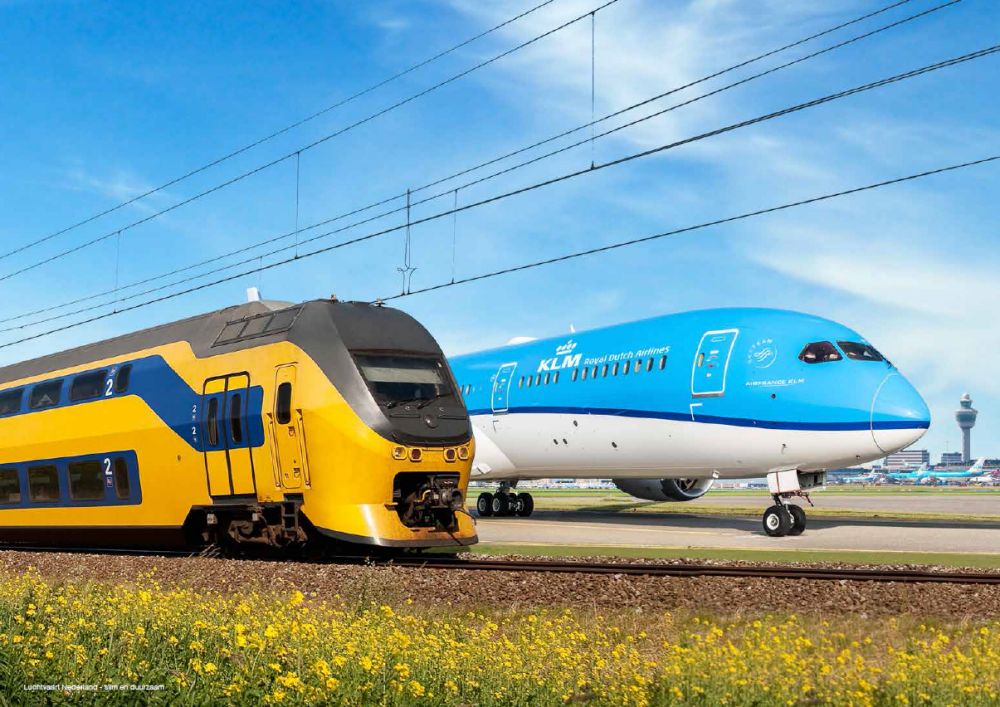 High-speed trains are a good alternative to flying for distances of up to about 700 km. The aviation industry wants to stimulate this, but is dependent on factors such as the railway companies and international rail connections. Promoting clean transport to and from the airport is a similar issue, for which the industry is taking measures by only allowing electric taxis and electric buses into airports, for example. 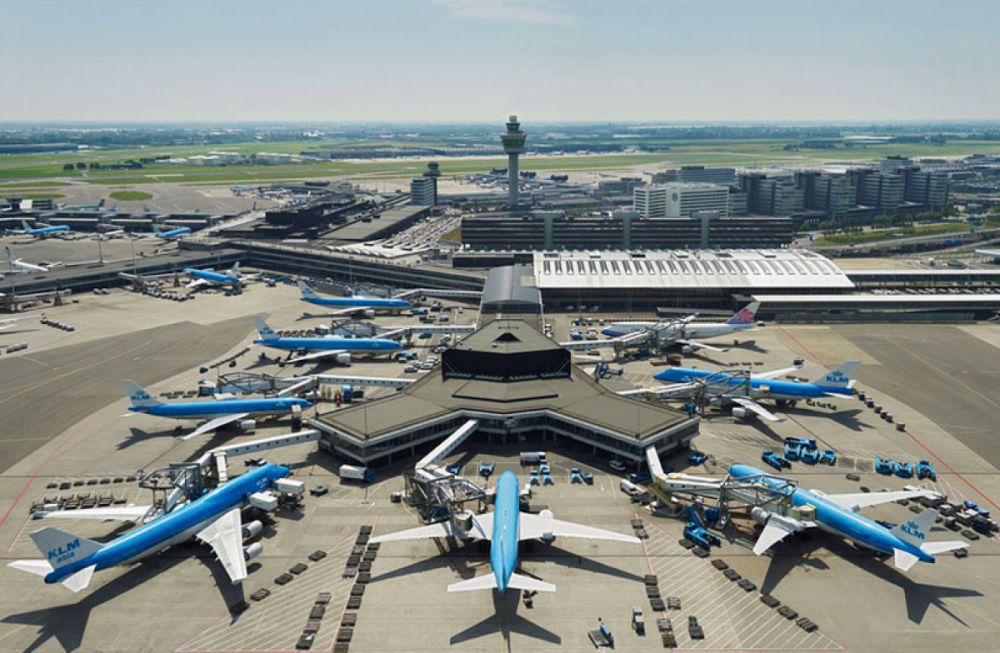 What the aviation industry is firmly in control of is the energy consumed by airports, and in this respect there are also substantial gains to be made. Measures could include using electric vehicles to move planes at the airport, making building systems as energy-efficient as possible, or running on biofuels and green electricity. However, compared to the total CO2 emissions of the Dutch aviation industry, the scope for savings here is limited.

The growth in the aviation industry is at least as important for emissions. The action plan is based on the so-called WLO Laag scenario: In 2030, there will be 40% more flight movements in the Netherlands compared to 2013, and 60% more passengers. The action plan mentions neither measures to reduce the growth of passengers, nor an equal tax regime for transport by air and, for example, by train, via VAT on a ticket and excise duties on fuel.

This is the main point of criticism of the action plan by environmentalists. It’s business as usual with a hint of green, according to Greenpeace (in Dutch).