In a year which saw many major events, some great initiatives, projects and studies can be drowned out by the technical tempest. De Ingenieur has taken a dive into last year's articles, to choose the best news of the past 12 months. The list is, of course, entirely personal and subjective.

Please note: all linked articles are in Dutch. 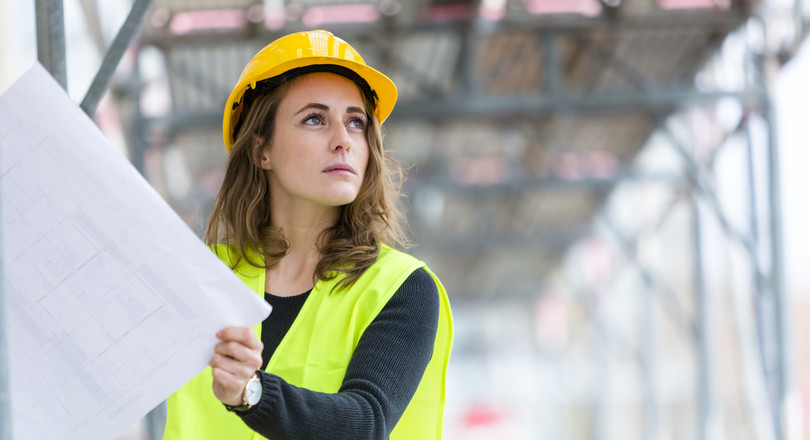 We're not sure whether it came as a surprise for the men at engineering firms and at the technical universities, but the news that women make better engineers really blew away all kinds of preconceptions. Yet it was true: research has shown that women work more effectively than their male colleagues in every field. They are particularly more conscious of their own development and much better focused on group dynamics. Those qualities are extremely important for career success.

This year, it also became apparent that the cliché of girls not being attracted to technology was untrue. A European study conducted by Microsoft has shown the majority of girls to be interested in science subjects early in their teenage years. Unfortunately, they lose interest again four years later, aged around 15. So why does their interest wane? The reason is not entirely clear. The lack of role models within technology may play a role. If paid a little more attention on leaving primary school, there may be a greater chance of girls opting for technology later on in school. The number of women with a scientific profile has been increasing year-on-year anyway. 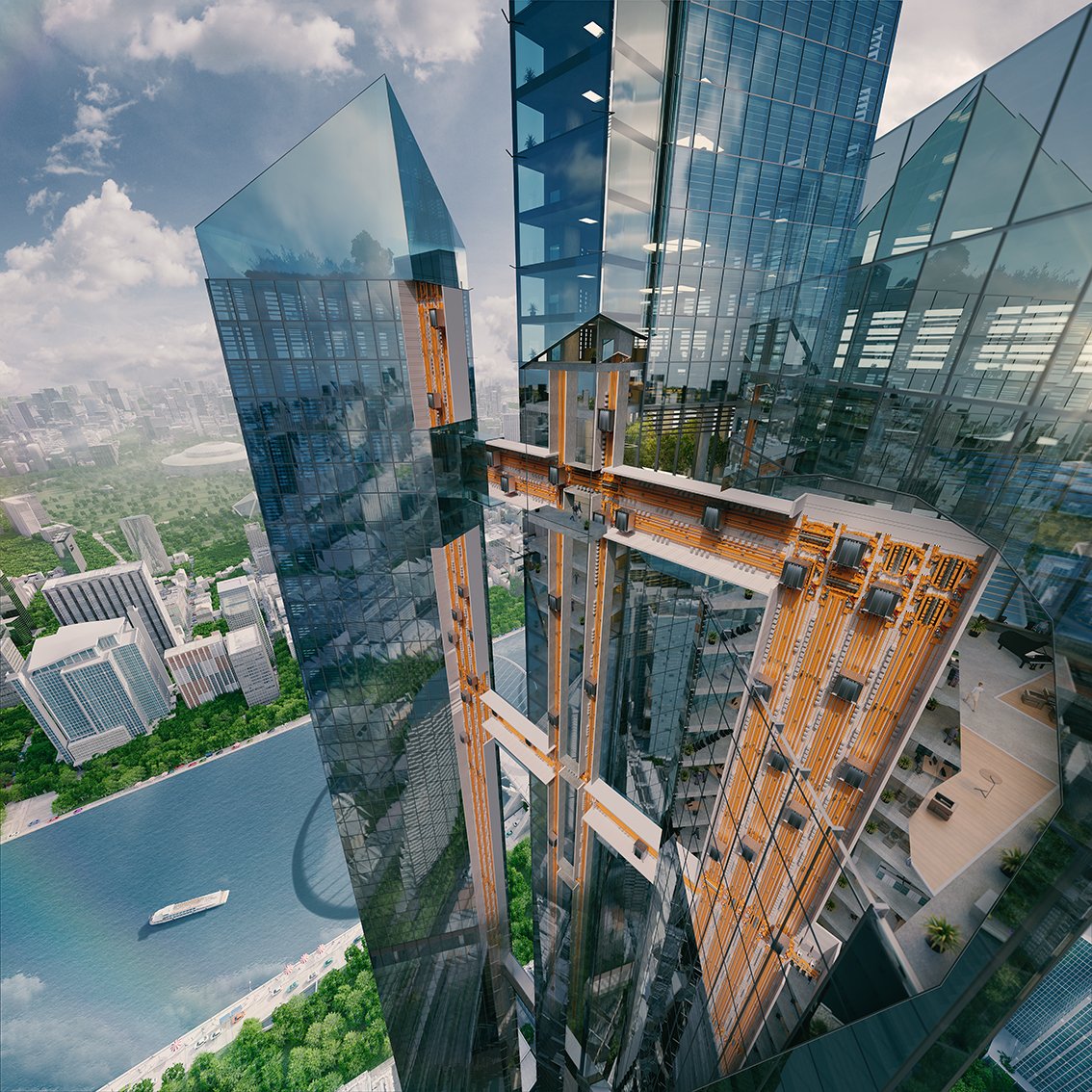 Charlie and the Great Glass Elevator, the lesser-known follow-up to Charlie and the Chocolate Factory, saw it coming: a list which can travel not only vertically, but also horizontally. ThyssenKrupp is now manufacturing a list which actually works that way. Ideal for office and residential buildings which continue to grow, and in which people do not wish to walk endless corridors from the lift to their destination. Futuristic, a little crazy but actually also very logical. ThyssenKrupp is making smart use of the technology already used in a Maglev and therefore no longer needs cables. This gives the lift a great deal more freedom of movement. The first test was conducted this year, so we may already find ourselves in one of the new lifts designed by the German concern not too long from now.

This was our editor-in-chief's personal favourite. A tiny robot that can jump up and down like mad. The robot has a spring which stores kinetic energy and releases it in a single energetic leap. The latest version of the robot also has two propellers, enabling it to jump forward or to the side. That makes it much more versatile. Will a practical application be found? Probably not, but who cares if it looks so fantastic? 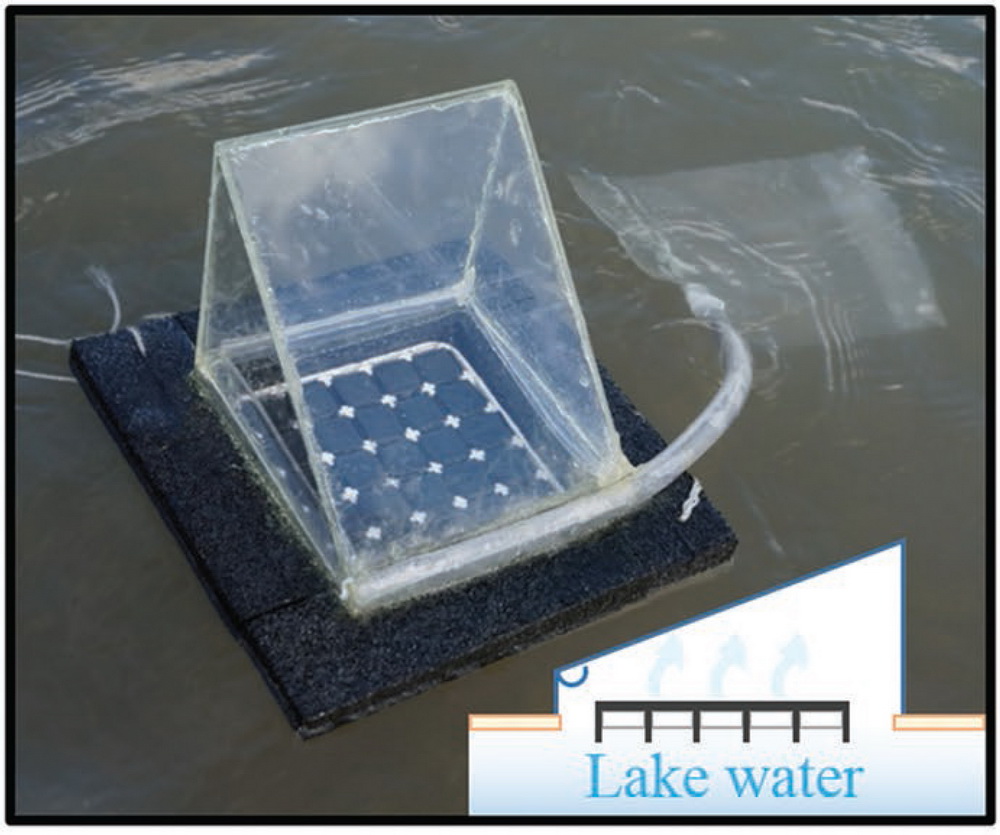 Technology might well be fun but let's not forget that it can also be used to improve our world. This year, researchers designed a water purifier which uses sunlight to evaporate and therefore purify dirty or salty water. The materials used for that purpose were tissue paper, carbon paper, polystyrene foam and transparent plastic. Cheap and readily available, yet the device is extremely efficient: 88% of the sun's energy can be used to purify water.

We are all aware that we can create imitations of more and more products. A soya version of meat is now available and can even bleed. Strawberry and raspberry flavours have been artificial for decades by now. But the idea of a traditional and globally honoured product such as wine now also coming from a chemical factory? That may prove to be too bitter a pill to swallow for the world's oenologists. A US-based start-up is looking to disrupt the wine industry with their grapeless product. They begin by analysing 'normal' wines and then mimicking them with a complete package of substances. They also have a method of simulating the ageing process. Will the results be drinkable? That remains a mystery so far: the wine should have been ready by the end of this year, but has yet to materialise.

And you, dear reader, which technological news did you find most interesting this year? We look forward to hearing from you.