There was once again a huge amount to see and learn at the largest gathering of techno-optimism in the Netherlands – the SingularityU The Netherlands Summit – which took place in Haarlem this week.

Just like last year, we were guests at this gathering that was organised by the Dutch department of Singularity University, a movement that originated in the US.

The name is derived from ‘The Singularity’, the moment at which technology has developed so far that it starts developing itself alongside humanity. Followers of the Singularity movement often refer to the year 2045, but that date is entirely arbitrary. The key point is that these people believe in the rapid, exponential (the buzzword of the Singularity movement) development of technology that will generate new, unforeseen possibilities for solving humanity's problems.

The organisation drew up a multi-faceted programme that includes all sorts of areas in which technology is developing exponentially: from healthcare to mobility and from aerospace to food supply. We cannot of course provide a complete picture here, but we'd love to give you a little taste of the lectures at SingularityU The Netherlands Summit.

One of the main speakers on day two was Amin Toufani, an economist and all-rounder from the US. He focused on Exponential Economics – the idea that starting a company has become much easier than it used to be thanks to digitisation and the Internet. Earning money is another thing all together, but technology has at the very least made it child's play to build platforms for providing services, with prime examples including Airbnb, Amazon and Uber. 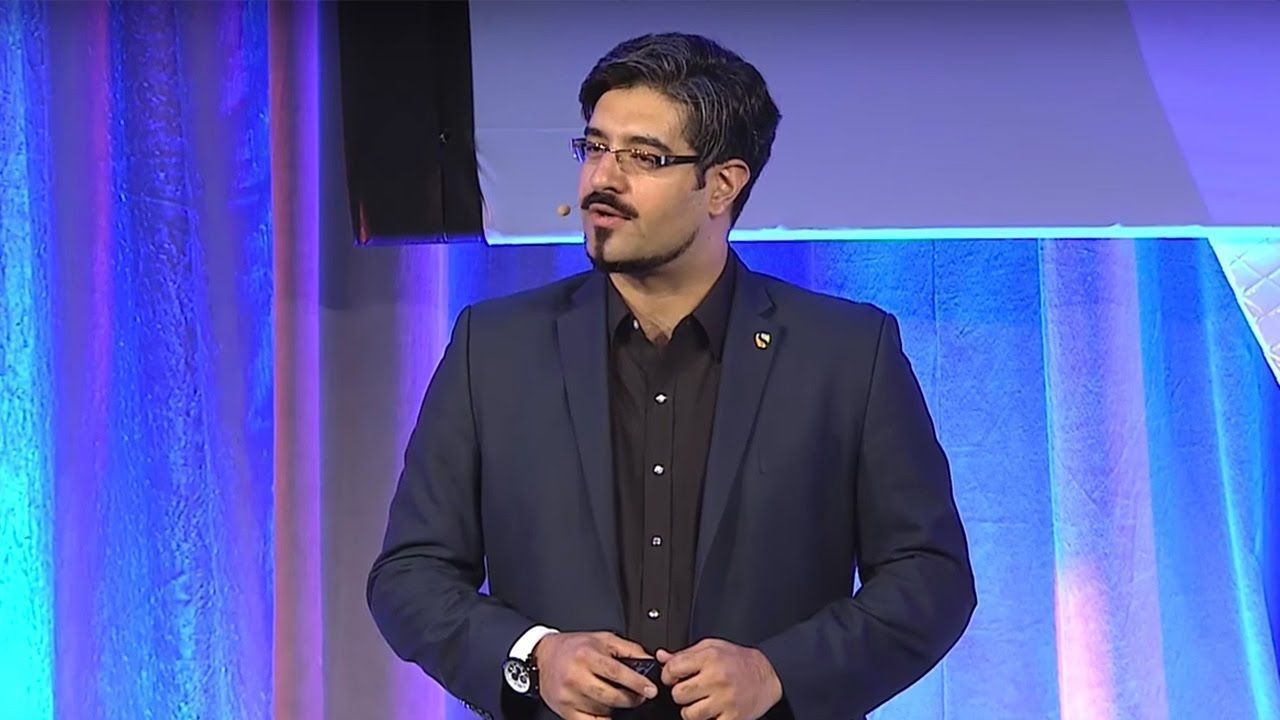 Toufani outlined a tantalising picture of the future, with self-driving cars that could have an unexpected impact. ‘We're all now aware of the trend towards greater car sharing. But did you know that this could also affect house prices? Let me explain. If you no longer need to watch the road in a self-driving car, you can already get some work done before arriving in the office. And then it's not such a problem if your journey's a little longer. People can then move outside city centres to more affordable housing.’

Self-driving cars are very likely to use smart contracts. These are contracts that are pre-programmed in software (‘If A is satisfied, then execute B.’). Toufani had a great example for us. ‘Suppose that the road is full of self-driving cars. Then along comes someone in a hurry who offers money to the cars in the lane ahead of him to move aside. If the cars agree to this, everything is controlled automatically. The cars are identified, they move aside, the money is transferred and Bob's your uncle.’

However, Toufani warned us about the effects that exponential technologies could have on society. Returning for a moment to autonomous cars, once they become widely used, they will disrupt existing supply chains.

Toufani: ‘Just think about it: driving jobs will disappear, representing some 1% of GDP; car sales – 2% of GDP – will more or less vanish; and finally there will be almost no accidents, which in some countries accounts for 3% of GDP. In short, the breakthrough of self-driving cars could take a chunk of 6% out of a country's GDP.’

Researcher Nadine Bongaerts works in synthetic biology and outlined the key developments for her audience. There is a major focus on bacteria, the single-cell organisms that we find everywhere on earth. And we already use them a lot for humanity's benefit, for instance engineering them genetically in such a way that they can produce insulin that diabetes patients self-administer. 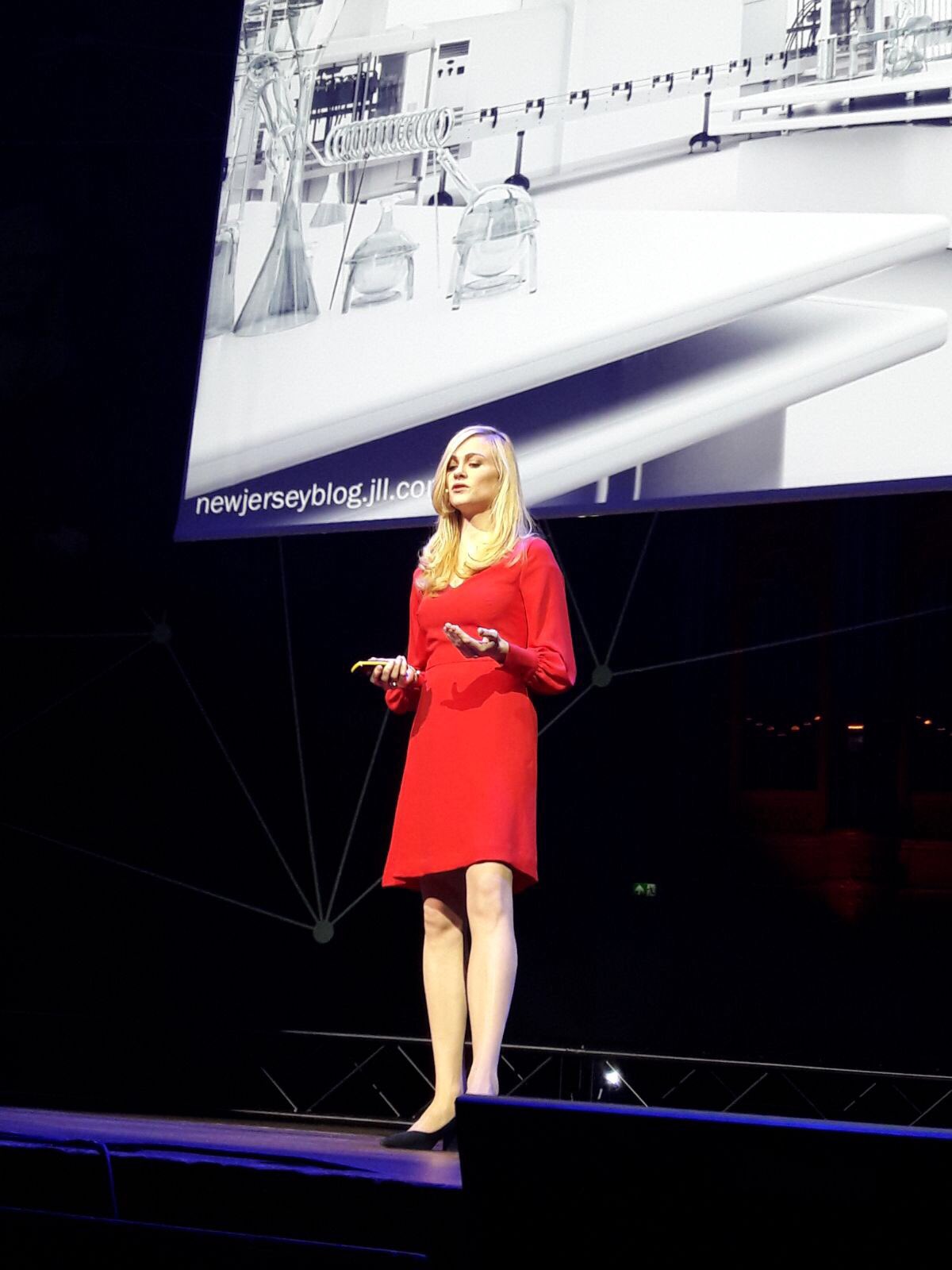 But we can use bacteria even more as little factories, Bongaerts contends. ‘Nature is full of proteins with certain useful functions: sensors, switches, light sources, the list goes on. And because genome sequencing has become very cheap, we can discover these even faster now.’

Yet another example from Bongaerts: spiders create a material – spider silk – that is super strong and super light. Ideal to mimic for making special garments. But it's not exactly feasible to tie up spiders so they constantly produce silk. So a couple of companies came up with the bright idea of identifying the (two) genes responsible and integrating them into baker's yeast. And it worked; with these companies now producing spider silk from baker's yeast on an industrial scale.

Care still in the 19th century

One sector that will definitely benefit from technological developments over the coming years is the care sector. ‘And it's about time, as we're living in the 21st century, but I sometimes get the idea that health care is stuck in the 19th century’, said Zayna Khayat, Innovation Sherpa in Chief at the REshape Center (technology department) of Radboudumc. ‘However, I think the care sector will change more in the next ten years than it has over the last hundred years.’ 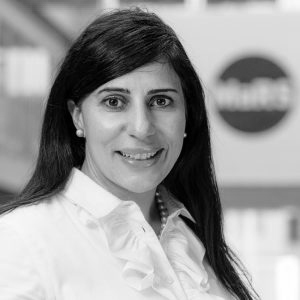 And rightly so, Khayat thinks, as healthcare is just about the only sector that has seen virtually no rise in labour productivity as a result of digitisation. ‘Everything is still done traditionally on paper and that makes it unbelievably difficult to maintain precisely what the effect of an intervention was. But change is on the horizon.’

Khayat: ‘To start with, we are sitting on a mountain of personal data – Facebook posts, SMS messages, online behaviour – that lends itself perfectly to analysing your health. This requires machine learning, but could enable us within a couple of years to predict for example a migraine attack. Or warning signs of a heart attack.’ Other technologies that will influence the healthcare sector are robotics, virtual reality and blockchain (see the image below for all nine fields Khayat pointed out).

The role of doctors will change too, Khayat predicts. Given the access people have these days to information, doctors will become more like librarians, guiding patients to find the best information. Khayat had plenty of other clear examples. She has made her presentation available (PDF file).