The Netherlands is still emitting too many greenhouse gases to meet the Paris targets, parts of Dutch agriculture are testing social and ecological limits, and biodiversity is under pressure.

These are some of the most pressing observations made by the PBL in its biennial analysis of the Dutch environment.

However, there is also some good news for the Netherlands. The air is cleaner than a few decades ago, food is affordable and safe, homes are more energy-efficient than in the past, and the road network has become more differentiated and safer, according to the PBL (although that last affirmation is questionable).

It does mean some tough measures are needed, such as gas-free homes. Depending on how quickly that gets underway, between 270,000 and 360,000 homes will have to turn the gas tap off between 2030 and 2040 – a huge undertaking. 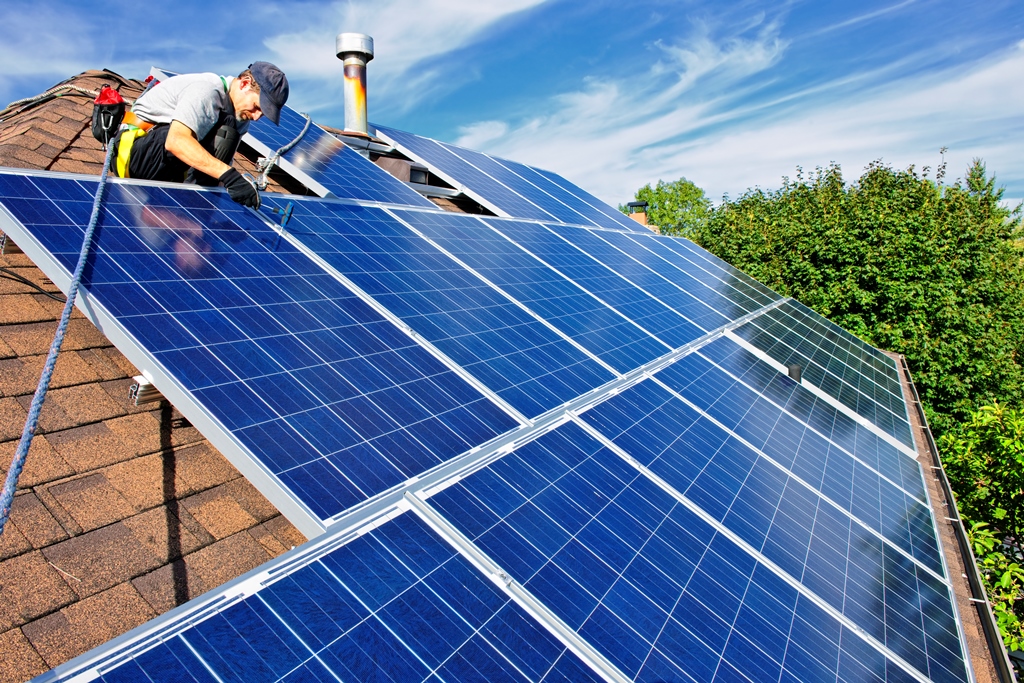 The energy transition is very expensive, so the issue remains of how these costs will be divided. 'Measures such as the pricing of energy use and stricter standards for energy-efficient homes should not lead to excessive differences in charges between households. Such inequality could arise because people happen to live in an old house or in a neighbourhood where the gas is turned off earlier than in others,' states the report.

The authors of the report also advocate combining climate measures with actions that improve the quality of the living environment, meaning actions that contribute to better health and a more attractive landscape.

One sector that does inevitably have to change in the coming years is agriculture. Although the efficiency with which Dutch farmers and market gardeners produce food is admirable, the industry does put a lot of pressure on the environment. Consider, for example, the mega pig farms, and the fine dust from chicken farms.

The direction the Dutch agricultural sector will have to take is not yet clear. Individual goals often conflict with one another, as it’s not easy to combine sustainable production and consumption with the desire to be or become a leading player on the world market. It’s clear that the Netherlands has to lose its dependence on animal production and consumption, at least partly.

Farmers often want to change, but are limited by an existing production chain and business choices made in the past, such as loans taken out. The Environmental Assessment Agency is therefore calling on all stakeholders to get together to debate where there are conflicts of interest, and what values come up against each other. An agreement could follow, which we could call an agricultural agreement, with which the government could draw up a coherent plan for the future of agriculture in the Netherlands.

The likely alternative, the PBL warns, is for farms to continue on the road to intensification and expansion. The time may come when society no longer accepts this, or the government has to intervene because of climate goals. Farmers affected at that stage will be at risk of no longer having time to change.