As of yesterday, the 3D-printed bra from Dutch designer Lidewij van Twillert is on sale. Women are measured using a scanner and a printer then creates their perfect undergarment.

Van Twillert has for many years already been irritated by the poor design of modern bras. 'Essentially the basic design hasn't changed since the 1930s, despite the fact that there are so many better materials and technologies available.' Shortcomings like pinching shoulder straps, chafing braces and skin that bulges out at awkward places are sadly a daily challenge for many women. 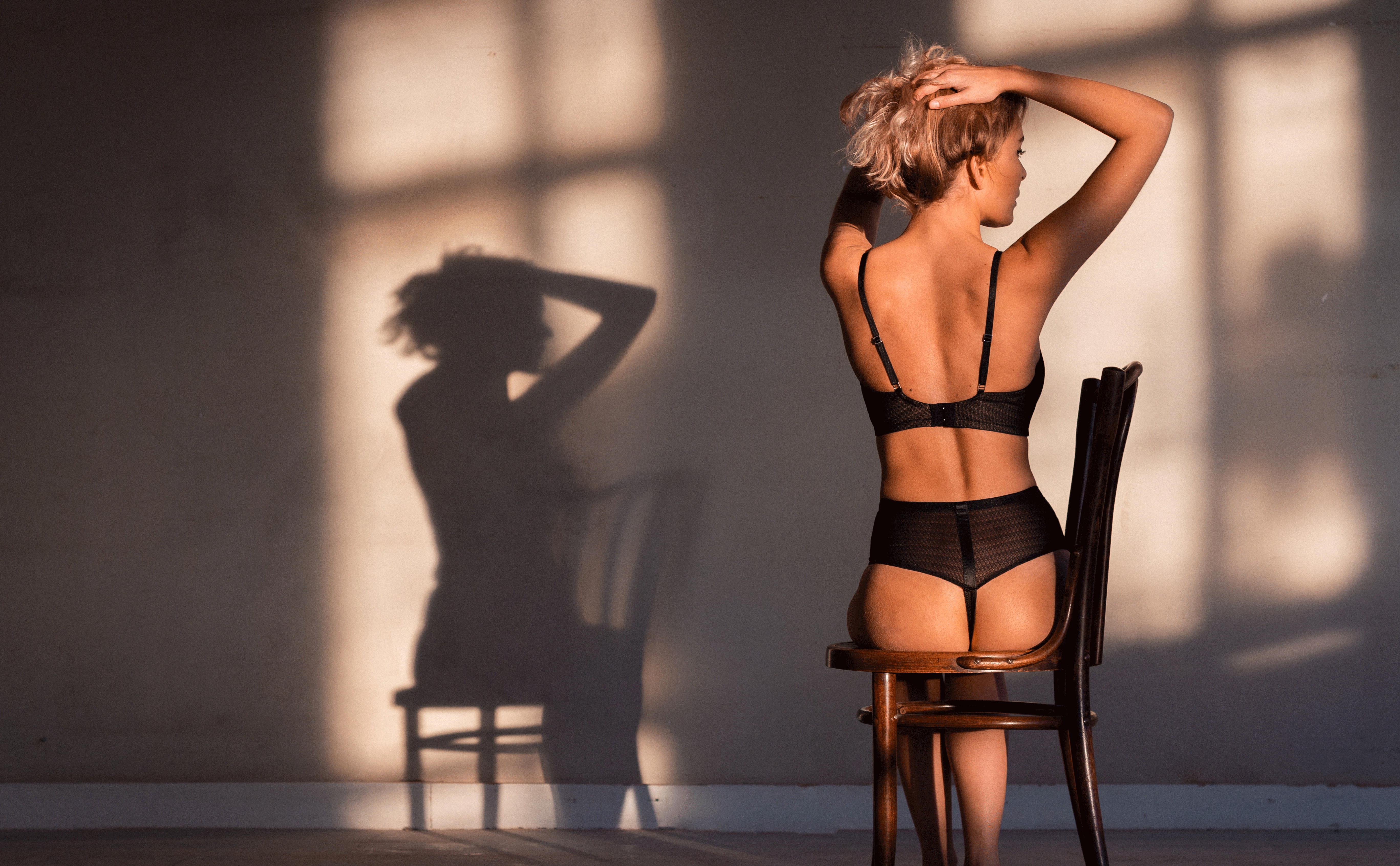 A LOT OF TIME AND EFFORT

It's possible to solve this by tailor-making bras. But that's no easy feat, as a good bra is a complicated undergarment that requires a lot of time and effort. Van Twillert, who graduated in industrial design, claims that she can now make bras that will fit with a precision of 0.1 mm. The brace and other hard components are produced by the 3D-printer, and she sews the rest in her atelier in Rotterdam. The brace, with the great name Curvearis, may well be the greatest innovation in this bra: not excessively hard metal wires, but a curving piece of plastic that follows every physical irregularity.

'Here the size for each customer is very specific. For example, the distance between the cups, the width of the supporting elements and the depth of the cups, as we use a personal 3D-scan and base the bra parts on that,' says Van Twillert.

Such a tailor-made bra does not come cheap. The personal scan and manufacture of the bra costs a couple of hundred euros. 'That's more than most women are willing to pay for a bra. But you'd be wiser to buy one or two very comfortable bras, than ten that you don't wear because they don't fit properly. That's just a waste of money, labour and materials used.' 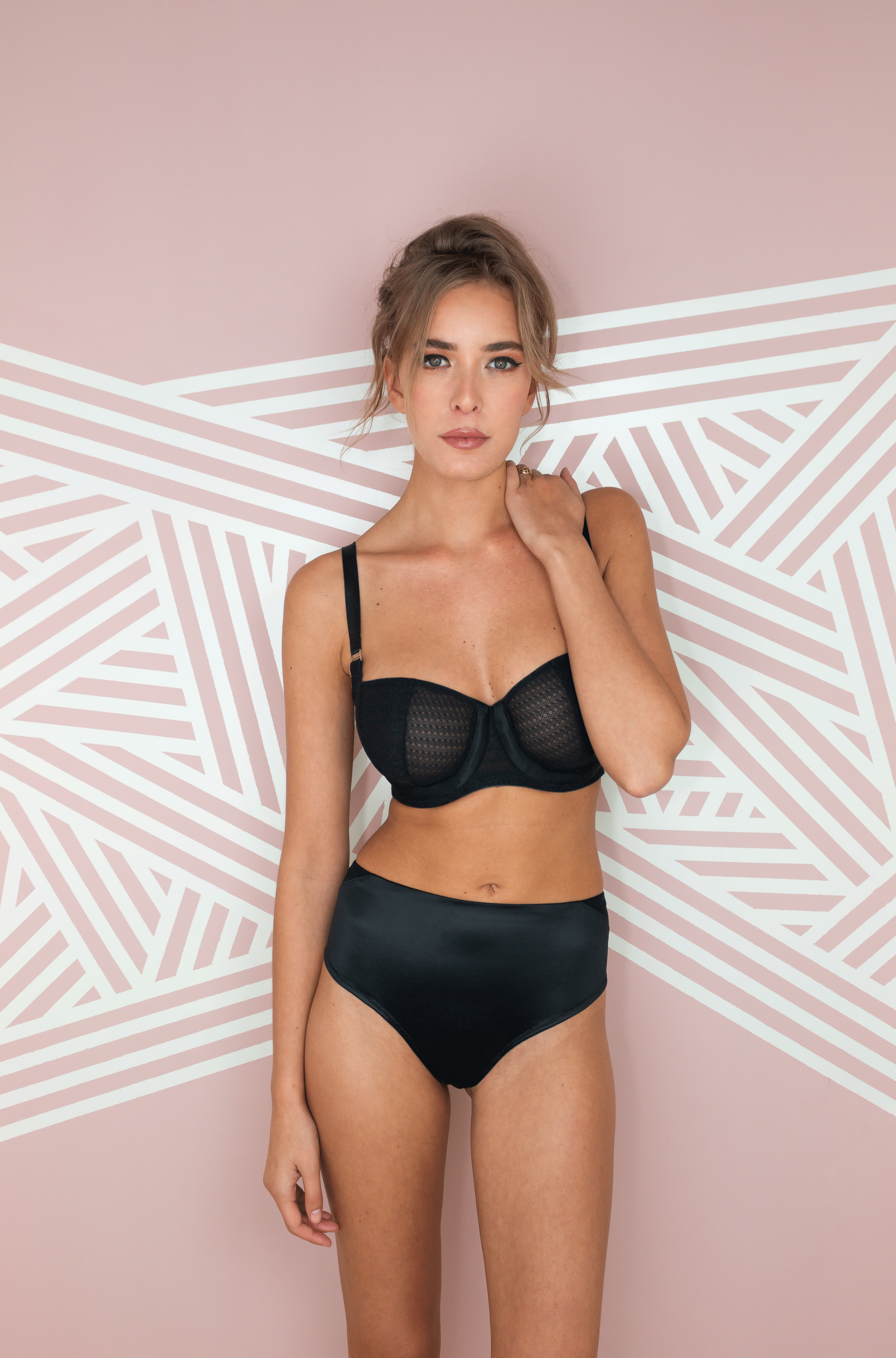 Van Twillert started her project partly due to frustration with the minor and major inconveniences with bras. 'Almost every woman wears a garment every day that does more harm than good. 80% of women wear the wrong size of bra. Why hasn't anyone ever tackled these problems?' It's partly down to the lack of female technicians, Van Twillert thinks. 'If men had to wear bras, the design would have been improved a long time ago. But there's not enough attention for this in the world of design.

Van Twillert is now changing all that. For a while she experimented with a small group of thirty women. But her bras are now ready for a wider public. Anyone interested in a tailor-made bra needs to make an appointment for a bodyscan. However, then you'll have to be patient: the bra is so popular it would seem, that there is already a waiting list.